Discworld Stamps - What are they?

Assuming my wicked plan has worked, you've probably come across this guide as a result of searching on eBay for 'stamps' or 'Discworld' and have seen these rather interesting small pieces of paper called 'Discworld Stamps' or 'cinderellas' if we use the correct terminology. No doubt you thought to yourself "where on Earth is this 'Discworld'*" or even more likely you said to yourself "Ruddy hell - that strange stamp has just sold for over £200 and I've never seen it before in my life!!!" Hopefully this guide will explain more about the stamps and will introduce even more people to our already rapidly growing community of collectors. Hopefully it will introduce more of you to the exciting hobby of Flataly!!

So the best place to begin is, well, the beginning obviously! Back in November 2003 a man had a plan. That man was Bernard Pearson (also known as the 'Cunning Artificer' and best known for his Clarecraft sculptures and Discworld 'artifacts') and his plan was to produce a set of stamps to coincide with the release of the fantasy novelist Terry Pratchett's latest Discworld novel, Going Postal.

Eight months after the idea was first discussed, the first Discworld Stamps were produced and little did he know how popular they would turn out to be!

Just over a year after the first idea was born the Discworld Stamps Forum was created, and over the last year it has grown in size and now boasts over 670 forum members, with that number growing steadily as each day passes!! As well as regular updates from the Artificer himself on new stamps planned for release, there is a thriving, if somewhat crazy, community on the forum and is possibly one of the best examples of how people's common interest in a particular subject can really bring people together.

Forum members hold regular meets throughout the country and the big boss himself regularly gets involved and keeps everyone happy.

The Assassins Thrupn'y Dreadful a.k.a 'The Zombie Stamp'

As for the stamps, as time passes new designs are released and according to many of the forum members who have also been avid philatalists throughout their life, the quality as good as designs currently used by various postal services throughout the world! Some of the rarer stamps are also getting pretty valuable and the prices they are selling for can be very high! For example, a 'Penny Civic Sport' (only 100 available) recently sold on eBay for £260 and if you ever spot a very special Discworld Stamps item called the 'Assassins Zombie Envelope' (only 99 were ever created in 8 different designs so only 12 of each design exist) then you can expect it to sell for anything upto £500!!! Of course, apart from items which have now been retired, the important thing is that some of the rarer stamps can possibly be obtained by buying a 'Little Brown Envelope' full of random stamps for just £4.99 meaning everyone has a chance of finding the rarest stamps!

Thanks for taking the time to read my guide!! :o)

* Well, technically the Discworld isn't on Earth - it's a small Disc like planet that glides through space supported by 4 elephants on the back of a giant space turtle but that's another story.... 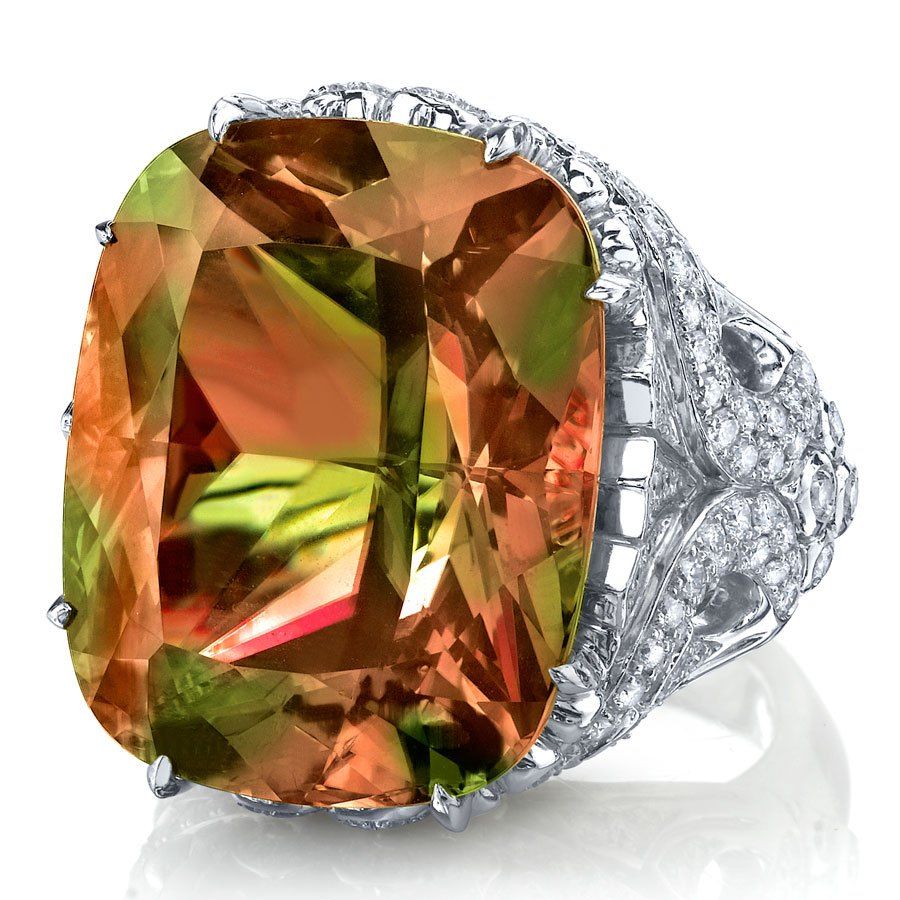 When shopping for gemstones, you are faced with an array of amazingly diverse... View Details